Just two days after being promoted, on March 26, 2003, Sergeant David P. Land, age 32, responded to a fight call involving two motorists on Highway 400. While en route, his motorcycle collided with two vehicles on Highway 20, injuring him fatally. He had been with the Forsyth County Sheriff's Office for five years, and law enforcement for 12 years. He is survived by his wife and daughter.

A portion of Highway 20 is dedicated to Sergeant Land.

Proudly, the Sgt. D.P. Land Memorial Lodge #82 is named after him. Our community projects aim to honor him and his family.

Rest in peace, Sergeant, and may we never lose another. 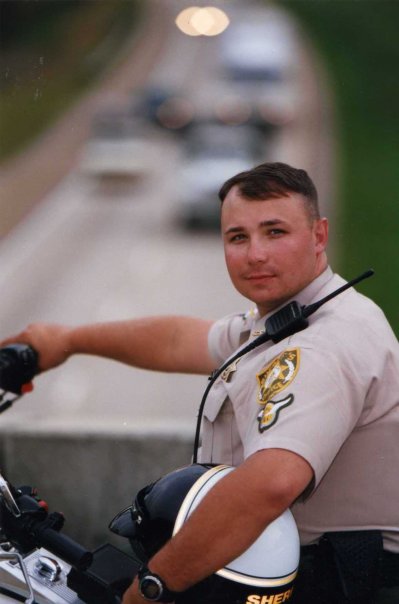 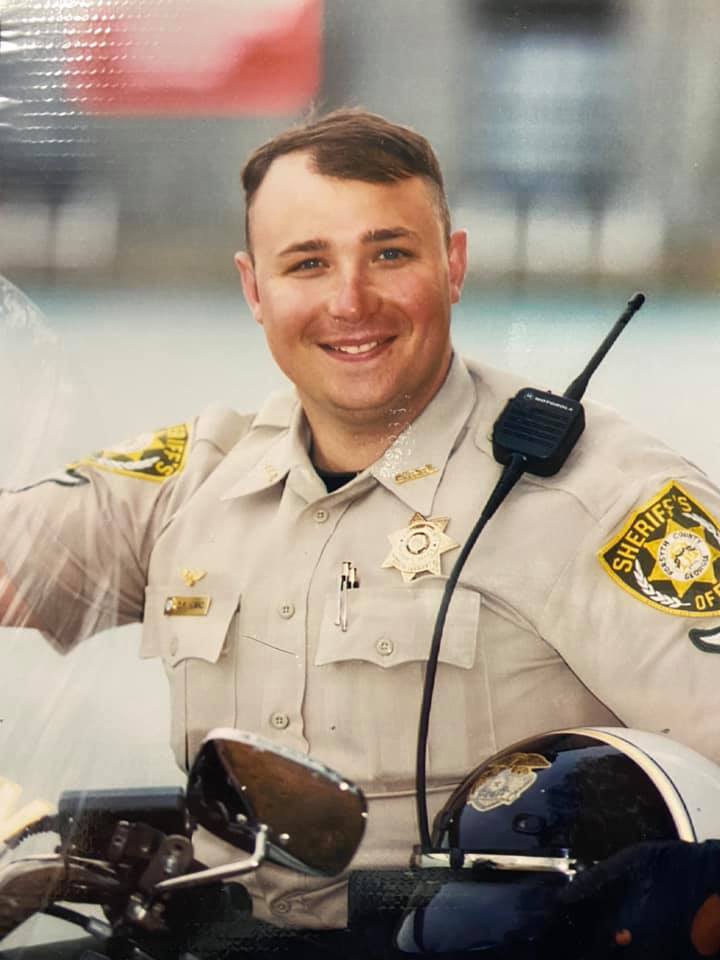 A portrait of Sergeant David P. Land is now proudly displayed in the FCSO Traffic Office. Special thanks to our very own Deputy Jerry Loggins for painting such a wonderful rendition. 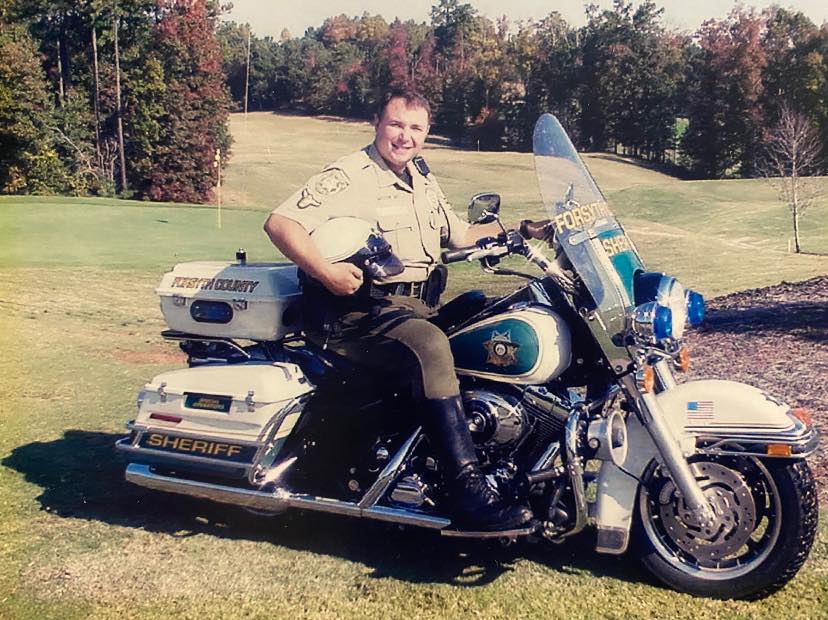 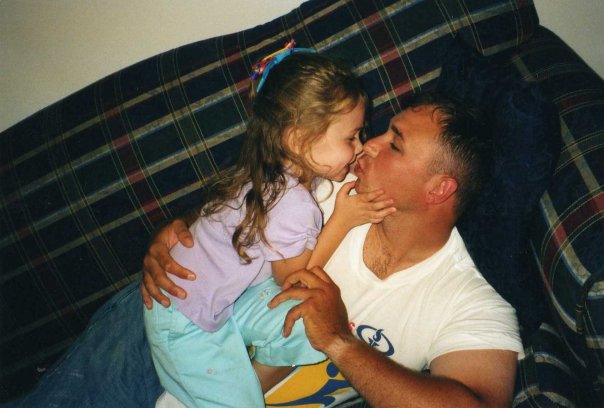 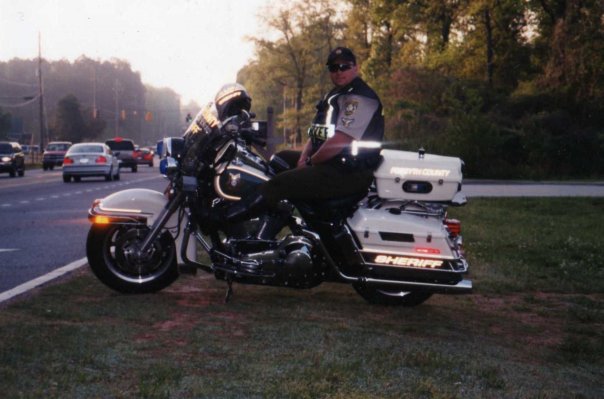 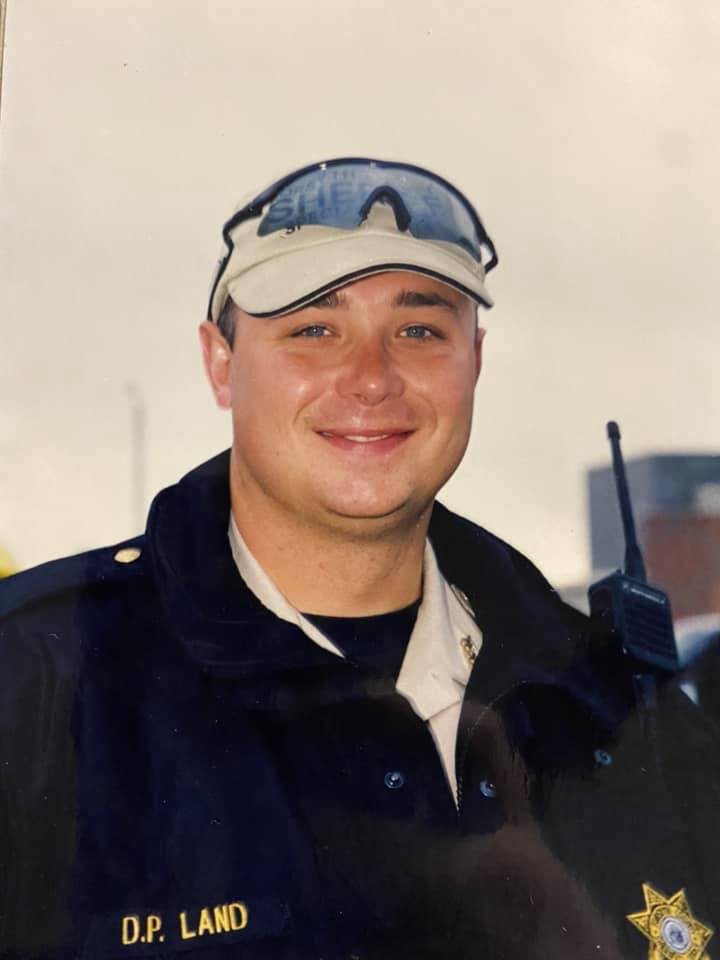 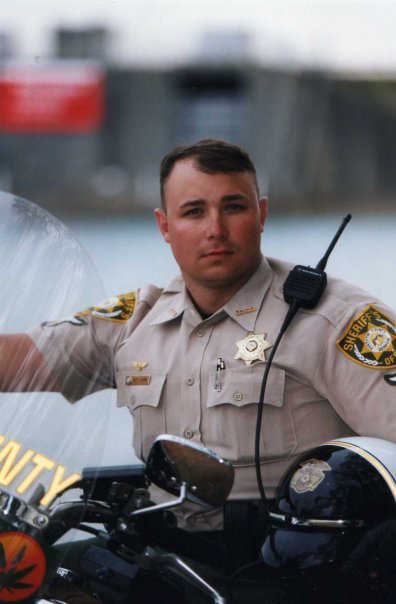